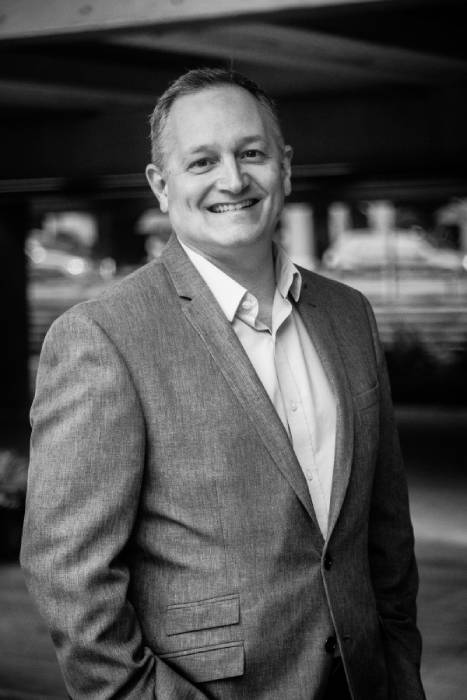 Bob has been involved in the entertainment industry for twenty-five years as a lawyer, author (“A Career in Music: the Other 12 Step Program”), two time JUNO Award nominated recording artist (Rymes with Orange and Mythos), studio owner, label and music publisher (Adagio Music Inc.).

For fourteen years (2001-2015), Bob was also the CEO and executive director of the Music BC Industry Association, a non-profit society dedicated to the development of music and the music industry in BC.

Bob has served on the boards of CIMA (Canadian Independent Music Association) and CCMIA (Canadian Council of Music Industry Associations). Bob was the Past-President and founding director of the Western Canadian Music Alliance (BreakOut West and WCMAs). He has also served on FACTOR’s National Advisory Board (past chair). Bob was the executive chair of the Host Committee for the Vancouver 2009 JUNO Awards.

Bob is currently serving as a Member of the Legislative Assembly of British Columbia for the constituency of Maple Ridge – Mission.

The Law Society of British Columbia, 1990