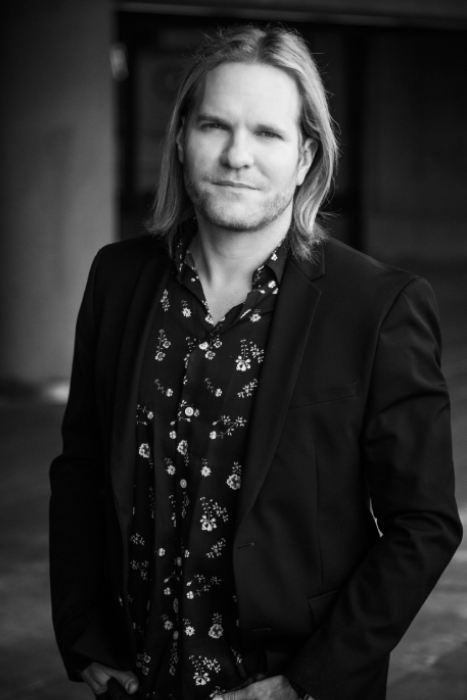 Kurt practices in the area of entertainment law, and is deeply involved in the music and film industries in Canada and abroad. He has an extensive experience negotiating and drafting all forms of agreements in the entertainment industry, and his clients include some of the most successful and recognized musicians, record labels, managers, authors, models, and publishing companies across Canada.

Kurt began his entertainment law career with a respected Vancouver boutique firm in 2010 and joined Murphy & Company in 2013.

Kurt is recognized as an expert in the Canadian music industry, and articles posted on his website www.LawyerDrummer.com have been published around the world by organizations such as SOCAN, Drum Magazine, the Canadian Bar Association, and more.

Kurt was elected as President of SaskMusic in 2016, and sits on the Board of Directors for the Western Canadian Music Awards. Kurt is founding member and touring musician in successful rock band One Bad Son.

His wife Julia and son Levon are his daily inspiration.

The Law Society of Saskatchewan, 2010