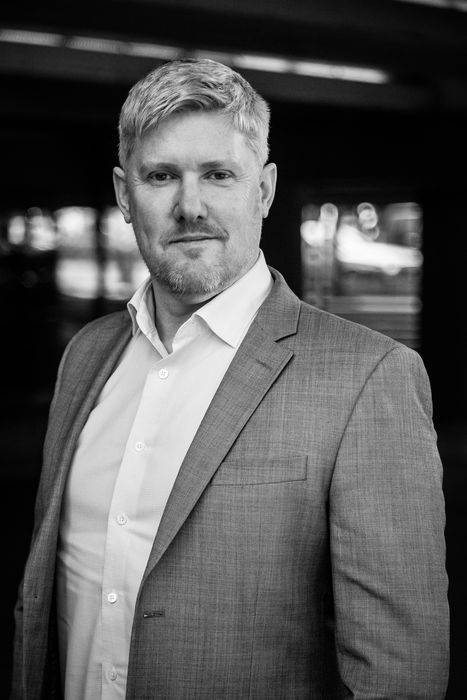 Tim practices in the areas of business law and intellectual property, and has a broad range of experience dealing with commercial transactions and technology law matters, as well as resolution of business disputes. He acts for clients in all manner of transactions, including mergers and acquisitions, start-ups, financings, corporate governance and contract negotiations.

He began his career with a national law firm in Calgary, Alberta, practiced internationally with a United Kingdom “magic circle” law firm, and served as in-house legal counsel with a multinational software company based in Paris, France.

Tim sits as a director and advisor on several tech company boards and enjoys mentoring start-ups and founders.